The NFI SKY GIRLS, the female team of the Nkamanyi Football Initiative, was officially created in the year 2019 and they have been phenomenal, championing their first divisional league competition.

At the NFI, gender equality is at the forefront. We believe, given the opportunity, the girl child is capable to do as much or much more than the boys. Come and join us play or promote the SKY Girls.

In its second game of the Madam Ekoh Female Football tournament , the NFI Sky Girls defeated Kumba United by 2 - 1. 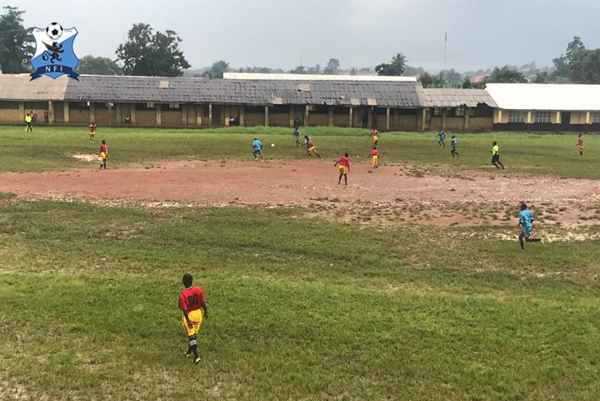 The Sky girls went into the second half leading 2-0, but were unfortunate to offer the opponent the chance to reduce score. The match was played at the GPS Field in Kumba.

In its first official game this season after intense training, the NFI Sky Girls defeated Barombi Kang FFC by 10 - 0. This was the first game in the ongoing female football tournament organized by Madam Ekoh. The match was played at the GPS Field in Kumba. 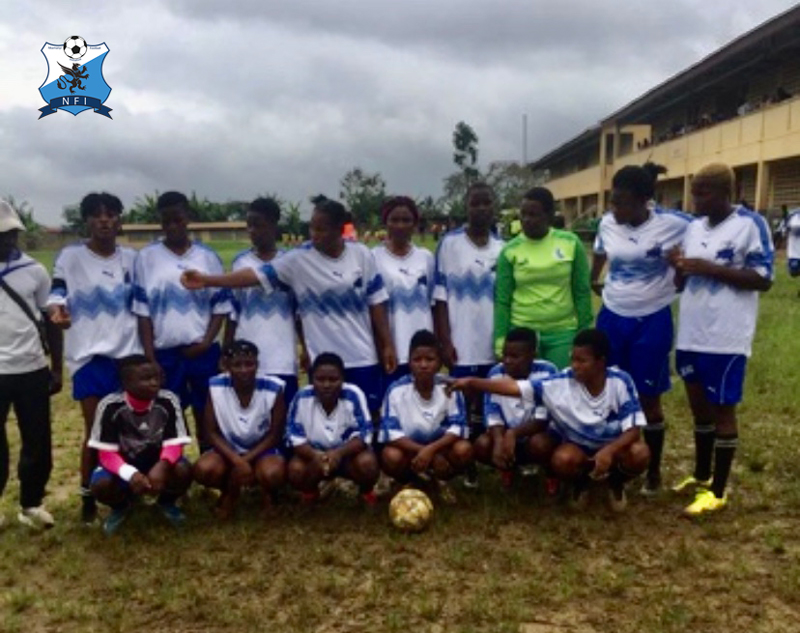 The team was led to victory by trainer Joseph Ndoke, assisted by Bessem. The tournament which runs from September 6 to October 4 will see the participation of 4 other teams ( Brescia FFC, Kumba United FFC, Legend FFC and Barombi Kang FFC).